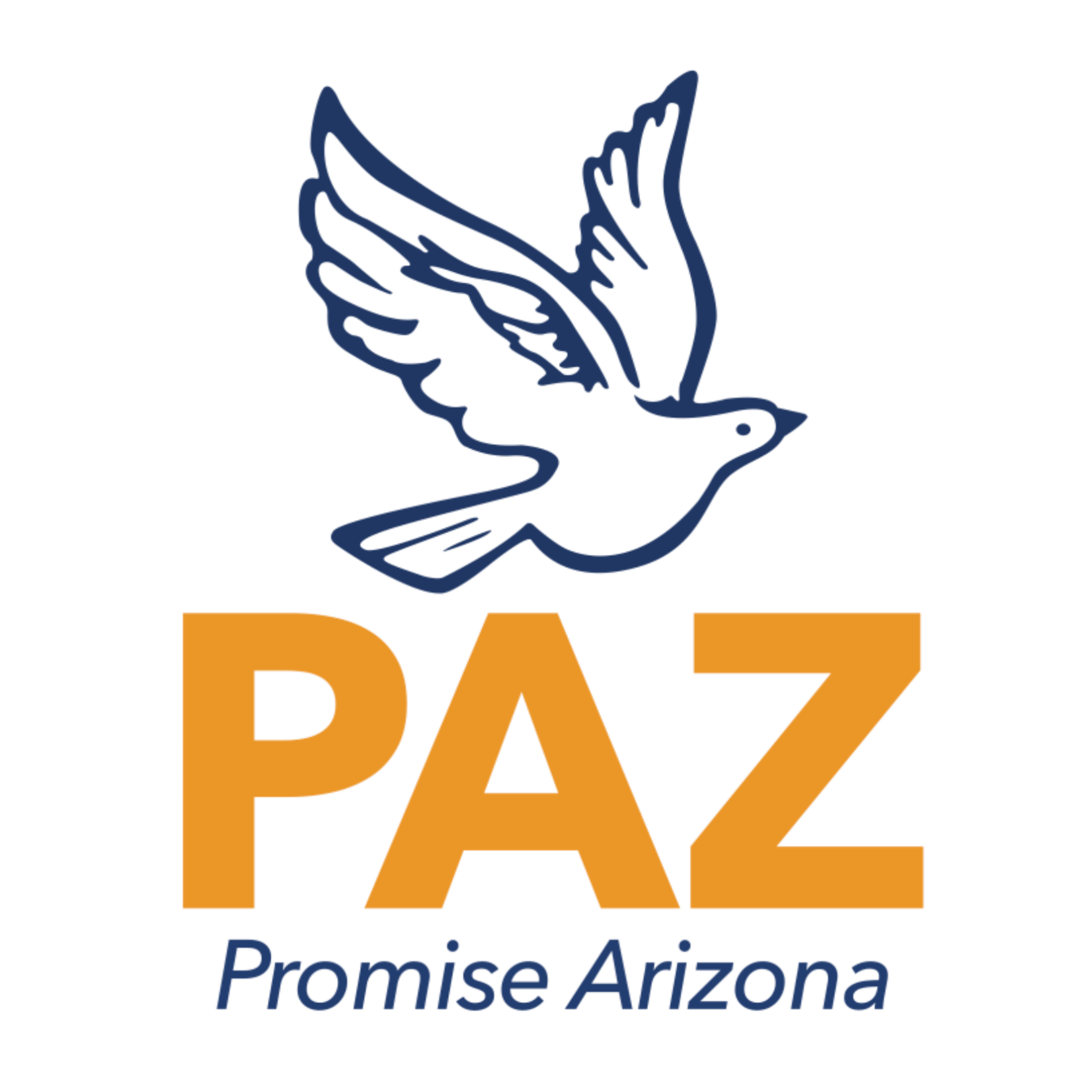 Promise Arizona is a membership organization whose mission is to recruit, train and support a new generation of leaders from across the state.

Promise Arizona (PAZ) is a membership organization whose mission is to recruit, train and support a new generation of leaders from across the state to build a new Arizona, one that will allow all residents to achieve their full potential. Uncertainty shrouded Arizona. Politicians purposefully exploited people’s anxieties. They turned fear into anger, and anger into hatred. With SB 1070, politicians in Arizona created a law that discriminated against people because of the color of their skin; criminalizing not what a person does but his or her ethnicity, and persecuting the person because of their family, friends and community. On Monday, April 19, 2010, seven young members of our community, including our leader, Petra Falcon, stood together in front of the State Capitol and began a 24-hour vigil. They prayed for the Governor to open her heart to conscience and to make the moral choice and veto the bill. The Governor did not hear the prayers, but the community heard the call, and by that evening, the small group of seven became more than one hundred people; seniors, parents, youth and children came together, holding candles in a big circle of prayer and song. The vigil continued, 24 hours a day, and in just four days, the vigil had grown to close to one thousand people, and it encircled the Arizona Senate grounds. That Friday, the Governor closed her mind and heart, ignored the calls to conscience, and signed the hateful bill into law. Uncertainty, fear and anger washed over the community, but the community did not succumb to hatred or violence, and the vigil continued. The community came together on May 1, 2010, at a huge vigil and interfaith prayer service at the State Capitol. Thousands of families gathered, united in prayer to mark the beginning of the 90 days before the law went into effect, and lifted each other up through faith, hope and a commitment to action. The community launched an intentional grassroots, volunteer-based campaign of 90 Days of Faith, Hope and Vote. We recruited our friends and neighbors, educated our community, engaged voters who support our communities, and register new voters. THE BIRTH OF PROMISE ARIZONA Promise Arizona was founded in 2010 as a reaction against the passage of divisive and hateful SB 1070 legislation targeting immigrants in our state. Since that time the leaders of Promise Arizona have been committed to building a movement to galvanize the Latino and immigrant community with the principles of family unity, a path to citizenship, worker protections and a path to equitable educational opportunities. 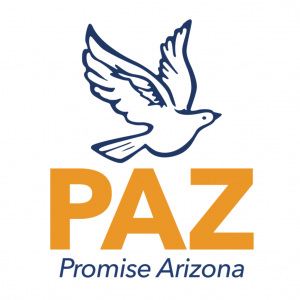 Promise Arizona (PAZ) is a membership organization whose mission is to recruit, train and support a new generation of leaders from across the state to build a new Arizona, one that will allow all r...

AZ Roots Politics Calendar is your gateway to Civil Rights and Progressive politics across Arizona, connecting you to hundreds of AZ Grassroots & Democratic organizers.

All events are interactive, linking you directly to the organizer’s website or Facebook page. In the Month, Map, & Filter Events views you can search by city, topic, or keyword.